Sometimes I'll get asked to write a 3rd person intro/profile on myself (e.g. something to read off for podcast introduction or before a talk or debate):

Blake Giunta is founder of BeliefMap.org, an advanced debate simulator for exploring the question of God’s existence and Jesus’s resurrection. As an enthusiast, he has been studying these debates and cataloguing the academic responses and counter-responses for almost 15 years. His goal is to evangelize and aid truth-seekers in navigating their way to belief in Jesus as Lord. Blake has helped teach at churches, university campuses, and apologetics conferences. He has also appeared multiple times on UK's Premier Christian Radio (the "Unbelievable" show), several times on Dogma Debate radio as well as other podcasts. He has also engaged in formal debates with atheists on these topics as well to defend the central truth-claims of the Christian faith.

His hobbies—aside from researching and coding—include defeating Ganon with the Master Sword, as well as defeating other poor souls who go up against him in ping pong, Super Smash Bros., or Connect Four. 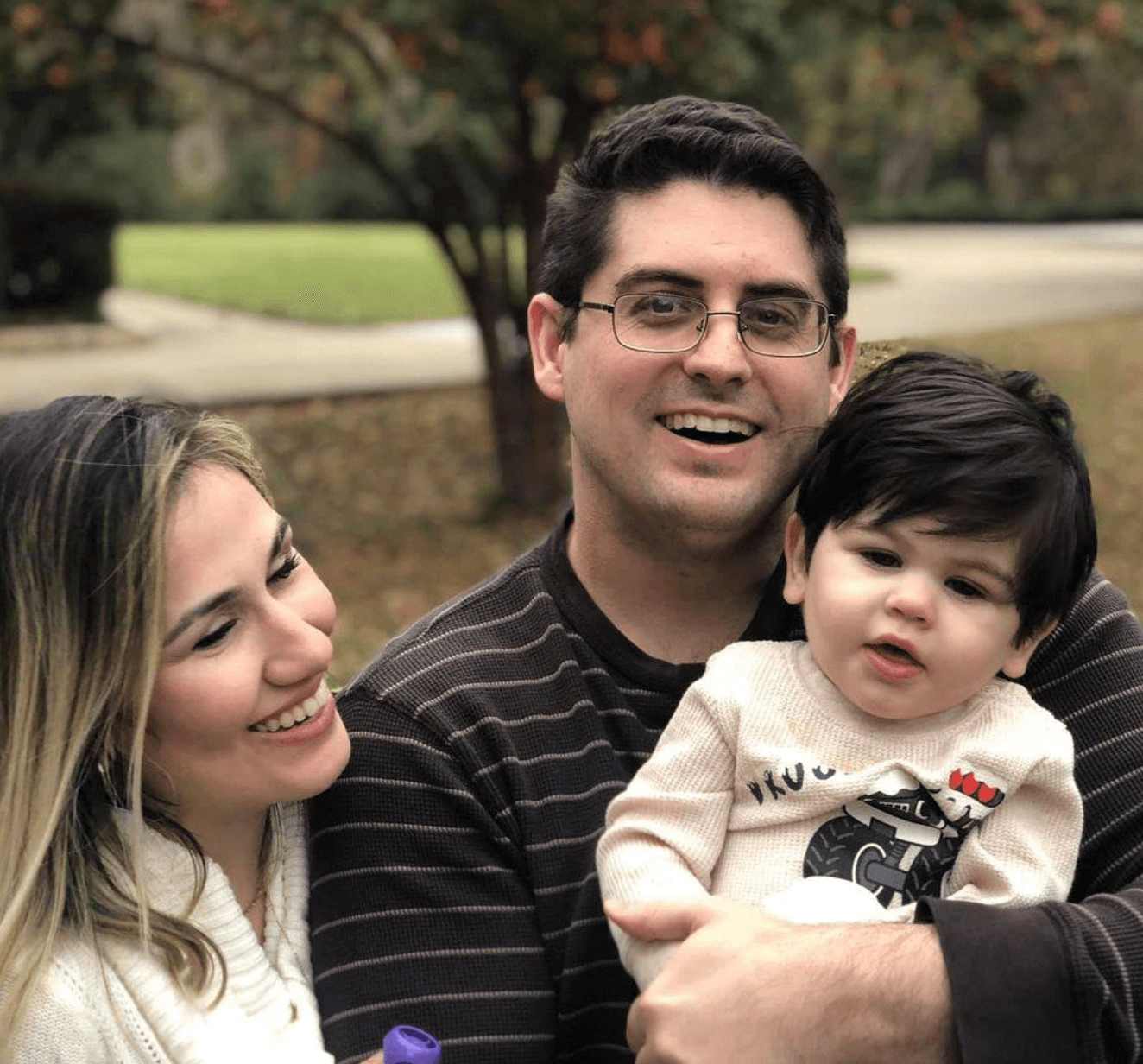